What is a bee? 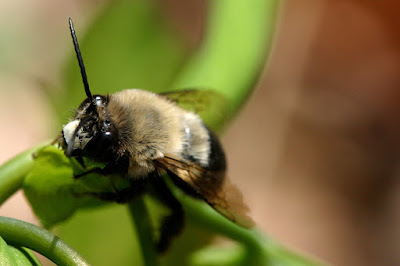 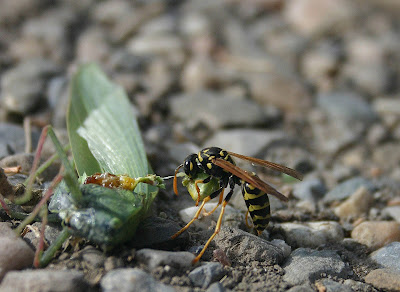 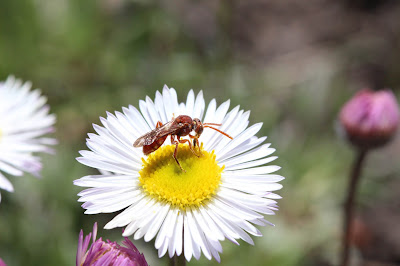 The majority of bee nests are in the ground, dug by bees who also collect pollen and nectar, and also lay eggs (functioning therefore as both queen and worker).  The honey bee lifestyle we know so well is the exception rather than the rule for most bees.